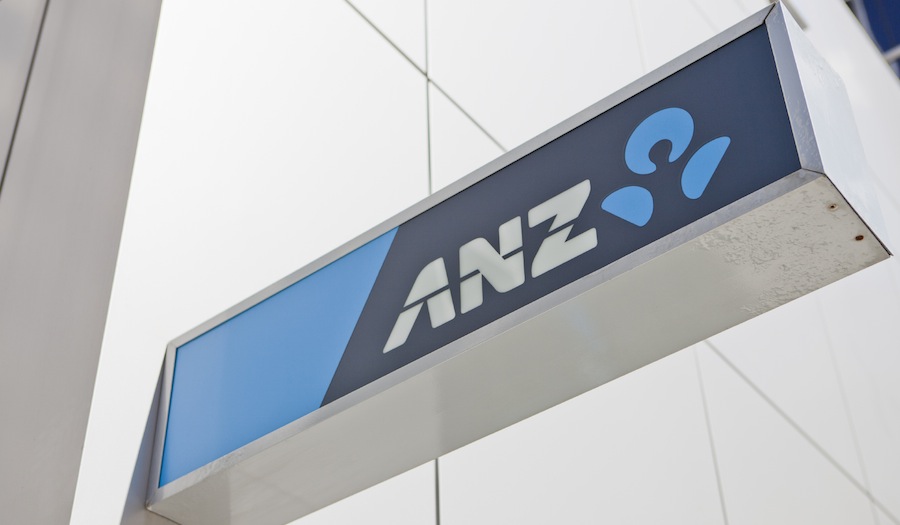 Consumer confidence has strengthened following the Reserve Bank of Australia’s decision to cut the cash rate to a record low of 2.0 per cent.

Confidence relating to household finances saw a 5.6 per cent rise compared to last year’s results and has reached its highest point since February 2015. Future finances also saw a boost in positive expectations, rising 4.5 per cent compared to a year ago.

“The RBA’s rate cut last week looks to have supported households’ confidence around their finances. However, it is no surprise that consumers remain concerned about the economic outlook with unemployment reported to have increased to 6.2 per cent in April,” ANZ Chief Economist Warren Hogan said.

“Moreover concerns around the outlook are likely to be heightened leading up to the release of the Budget tonight. In an environment of declining investment, rising unemployment and low inflation, the announcements in the Budget tonight will be critical in shaping consumers’ view of the economic outlook.”

Mr Hogan said pre-Budget reveals have not affected consumer confidence levels in the same way they did last year, but did point out that overall confidence has seen a downward trend since 2015 began. 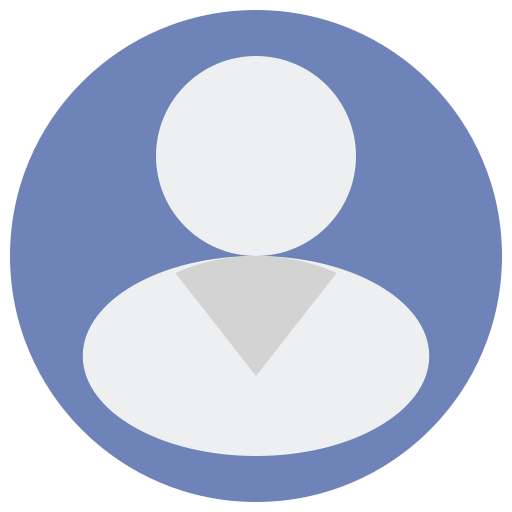 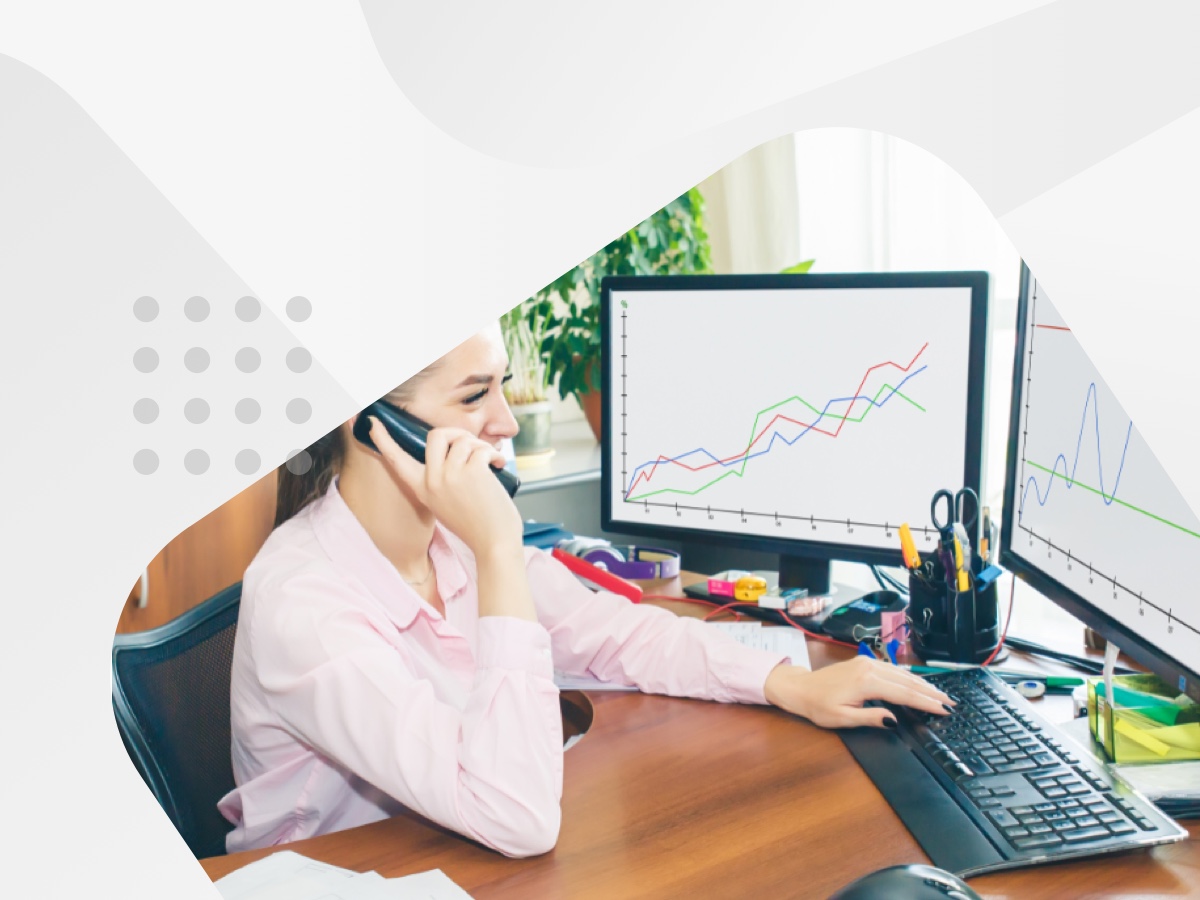 Why you should monitor your customers 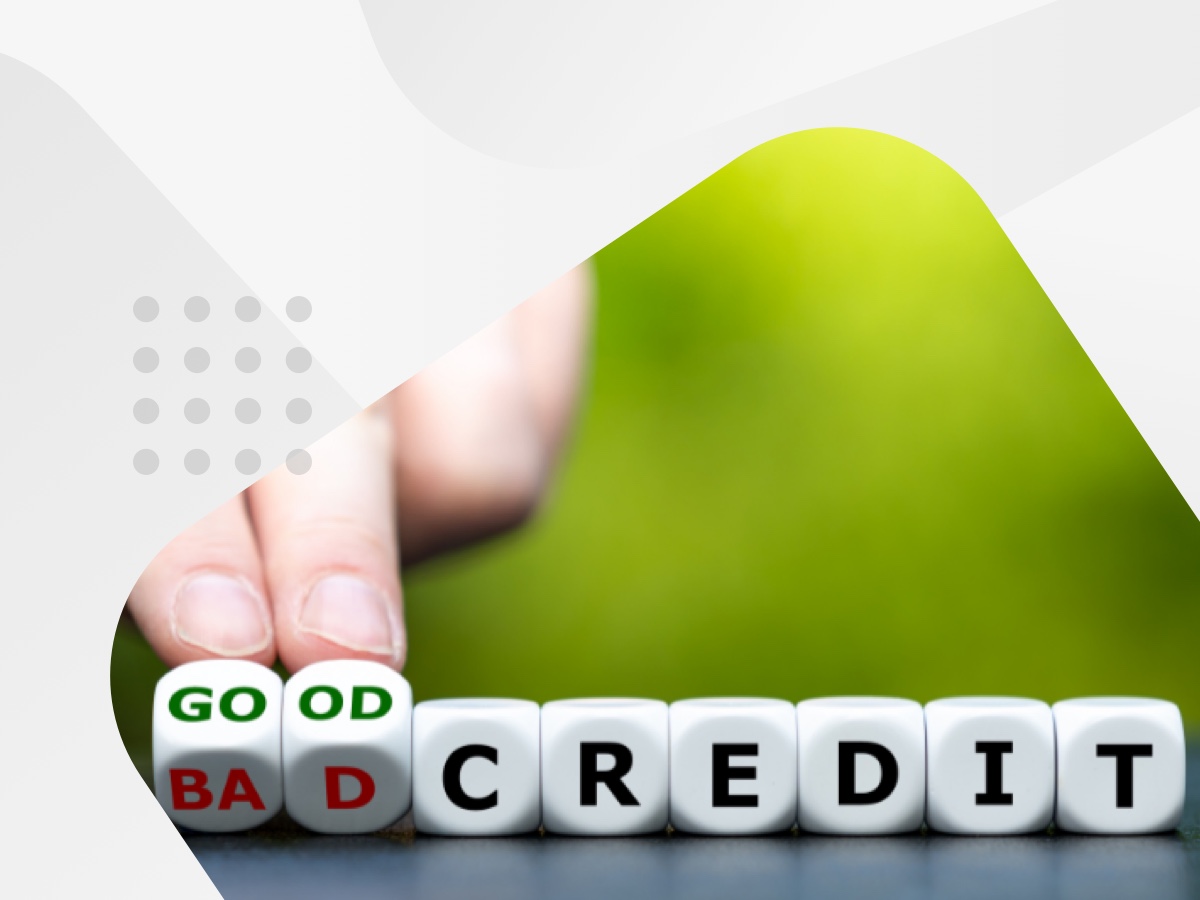 How sole traders can use data to power their businesses